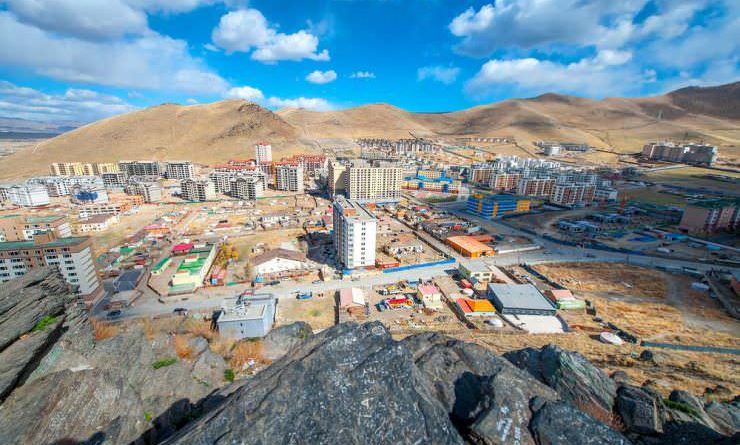 When I was a new Christian in the 1990s when Communism fell off in Mongolia, everyone was excited about Jesus when they heard about Him. But in the last few years it has occurred to me that not as many people are excited by Him. Why? What is wrong? I asked this question of myself. I was thinking maybe God has already chosen those in my country who would believe in Him and there were no more. But I knew that was wrong when God showed me Matthew 9:36-38: “When He saw the crowds, He was moved with compassion for them, because they were harassed and helpless, like sheep without a shepherd. Then He said to his disciples, ‘The harvest is plentiful, but the workers are few. Ask the Lord of the harvest, therefore, to send out workers into His harvest.’”

God said to me: “Sheika, my son, the harvest is no problem; the workers are the problem.”  I asked Him what He meant.  I heard this from Him: “Jesus said this 2,000 years ago and it has never expired. After He said this, the Romans destroyed temple of Jerusalem, the Mongolian empires conquered half of the world, the French revolted, the slave trade flourished and then was abolished, Britain became an industrial power, there were world wars and cold wars.  The winds of change have been blowing strongly through the whole world. And over these thousands of years, the harvest is STILL plentiful.”

So, the problem is the workers. Who is “the harvest”?  Of course, those of the World who repent and believe in Him.  Who are “the workers”? That is US! If we are workers what is our problem? It seems like there are as many worker problems as workers. But the Lord showed ME MY PROBLEM:  I was thinking that God was done choosing people to believe in Him.  I would share good news with people but they were not excited at this news and we were repeatedly disappointed. My sin was that I did not believe that the harvest was plentiful as He said it was.

Then God declared TO ME Isaiah 55:8 “‘For my thoughts are not your thoughts, neither are your ways my ways,’ declares the LORD.”  And God said to me: “Sheika, my son, I have a great vision for your people. I have a special plan for Mongolians. My great vision is to save many Mongols and share my glory. Mongolia is my nation.” Then I confessed my sin to him. He has given me courage again to share His good news to those who are lost and to hope again for the salvation of those who are rebelling against God by hating Christians.

Now I know that God loves Mongolia and that He has a plan for other nations through Mongolia. Through this revelation, I have received a new vision for my church planting ministry. In the 1990s, street evangelism was very successful in spreading the Good News of Jesus Christ. Now, 30 years later, some of us Workers will Spread the Good News by planting new churches in Mongolia. We would love to have you alongside us and Him in this work!  Reach out to me if you feel the same way.  Amen.

My wife Haka and I took another medical team of 8... read more 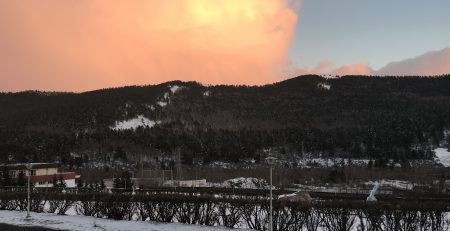 Hello Everyone in Christ, Greeting from Mongolia, here is getting cold with... read more

This type of retreat was organized again for a third time,... read more

2019 has been an establishing year and has shown good growth... read more

GOD WORKING THROUGH OUR GOVERNMENT

Hello Everyone in Christ, I believe we have received signs from God... read more